Congratulations for taking the first step towards the future of your dreams. 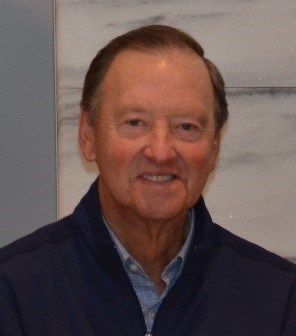 We know that a successful transition requires discovering who you are then aligning that with where you want to go. Maybe you feel stuck? You are not alone. There are many others who share similar questions and challenges that you are facing.

Without knowing exactly what aspects of your life that truly give you fulfillment, it can be difficult to find happiness and fulfillment in the next stage of your life. Our program gives you the tools to uncover your innermost gifts, passions, and values, allowing you to discover what truly matters and help you achieve well-being. By the end of the program, you will have a personal vision and tangible plan in your hand, that will help you go from your current reality to your new, envisioned future.

You have the power to steer the direction of your life. Shaping Purpose will give you the tools.

We look forward to guiding you every step of the way. 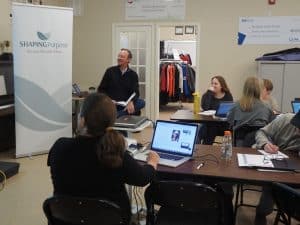 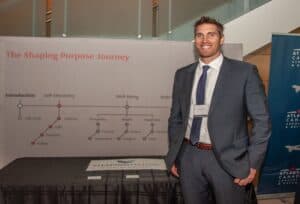 Andrew is living life fully and dedicated to helping as many people as possible make a smooth and easy transition from military to civilian life. But this is not what his life was like when he was medically released. Shaping Purpose changed his life. As someone who has managed to accomplish balance in his life and success in each area, Andrew’s sole purpose is to help you do the same or even better.

After completing the Shaping Purpose program in 2014, Stacey knows first-hand what fabulous life and career opportunities surface after identifying your own passions, gifts, and values. Together with the Shaping Purpose team, Stacey is happiest sharing her varied skills and insight to helping others find clarity, joy, and direction. 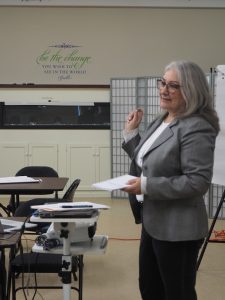 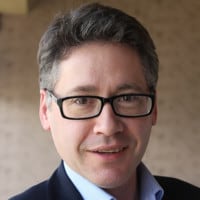 Duncan Shields is highly respected and highly skilled therapist and leader in the counselling profession throughout the BC community.

Duncan led the team to evaluate the Shaping Purpose Veterans Edition. Click below to read the report. 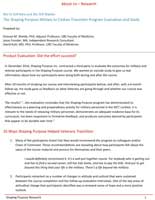 Product Evaluation: Did the effort succeed?

In December 2016, Shaping Purpose Inc. contracted a third party to evaluate the outcomes for military and veteran participants in the Shaping Purpose course. We wanted an outside study to give us real information about how our participants were doing both during and after the course. After 20 months of studying our course and interviewing participants before, and after, with a 6-month follow-up, the study gave us feedback on what Veterans are going through and whether our course was effective or not. The results? “…the evaluation concludes that the Shaping Purpose program has demonstrated its effectiveness as a planning and preparedness activity for military personnel in the MCT context. It is relevant to the needs of releasing military personnel, demonstrates an adequate evidence base for its curriculum, has been responsive to formative feedback, and produces outcomes desired by participants that appear to be durable over time.”

AT THE HEART OF A SUCCESSFUL TRANSITION IS A TRANSITION OF IDENTITY; AN EMOTIONAL SHIFT FROM BEING PART OF THE ARMED FORCES TO HAVING A FUTURE AS AN INDIVIDUAL IN THE CIVILIAN WORLD. FORCES IN MIND TRUST (2013)

HAVING A MEANINGFUL ROLE IN SOCIETY FULFILLS OUR NEED FOR A SENSE OF PURPOSE AND IS AN ESSENTIAL ELEMENT OF PEOPLE’S IDENTITIES. VAC, 2017